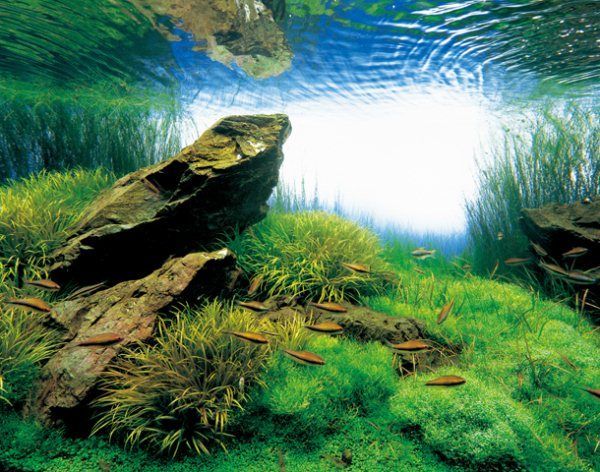 Takashi Amano was born in Niigata, Japan in 1954. He is an internationally known landscape photographer who visited pristine forests in Japan as well as the untouched tropical rainforests of Borneo, Amazon, and West Africa. He introduced the Japanese nature style into aquascaping in the 1980s and the hobby hasn’t been the same since. Amano incorporated the Japanese gardening concept Wabi Sabi into his planted tanks, creating a harmonious blend of plants, driftwood and rocks. Such is his influence over the aquascaping world that he even has a species of freshwater shrimps named after him! He also founded Aqua Design Amano (ADA) – which features a line of products geared towards aquascaping. 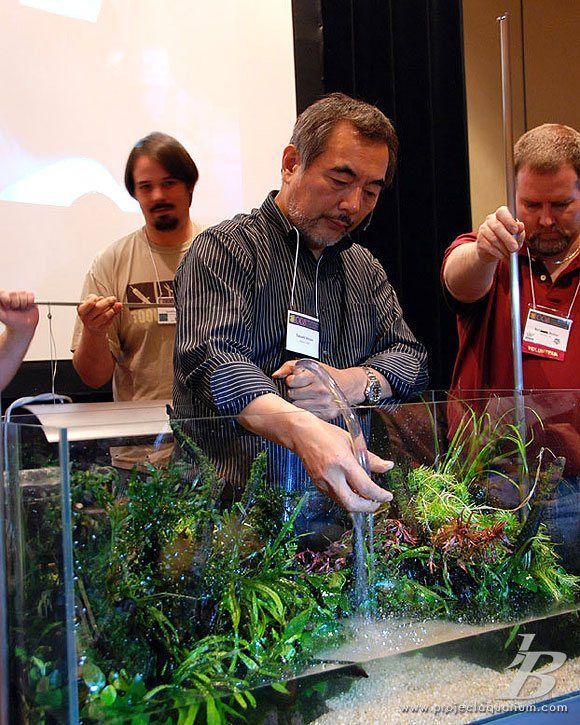 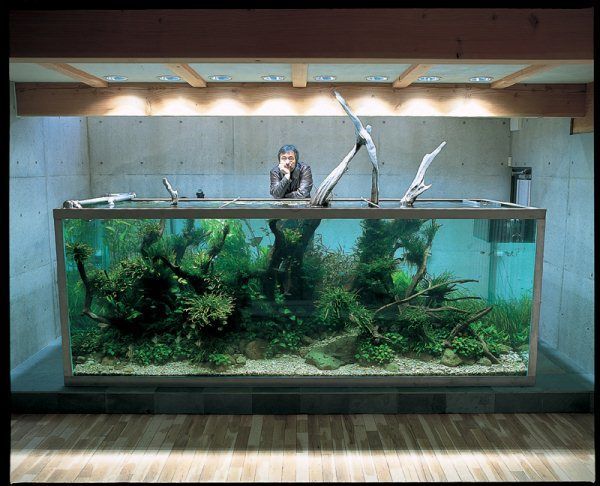 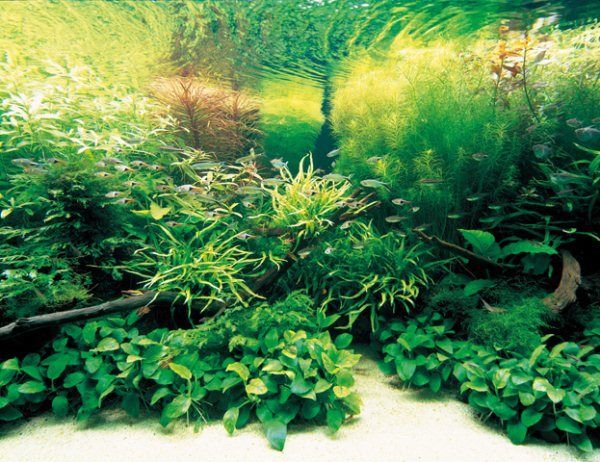 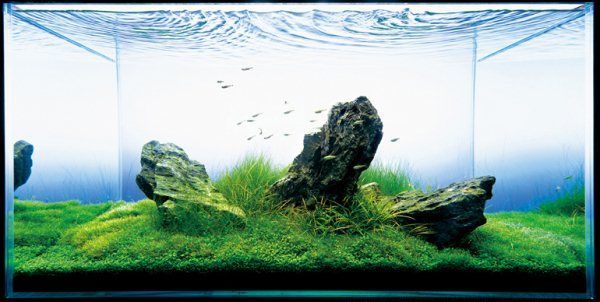 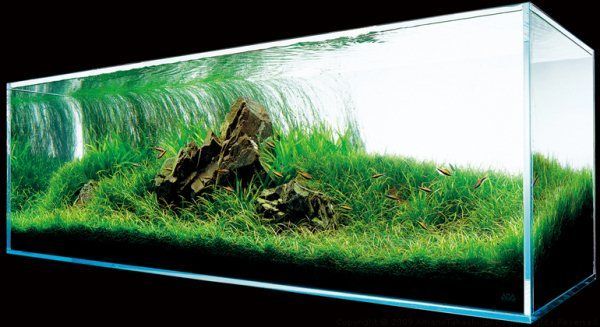 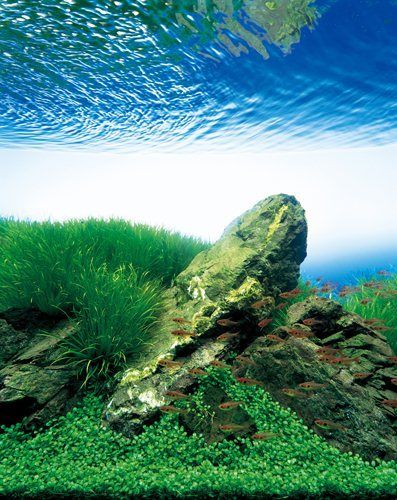 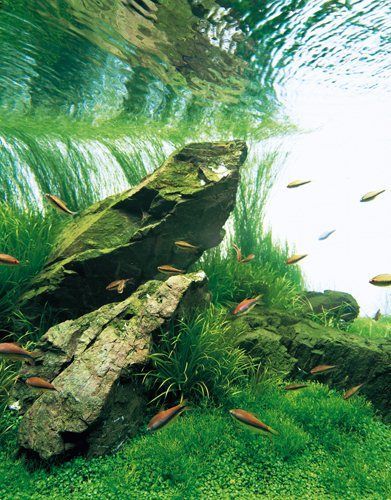 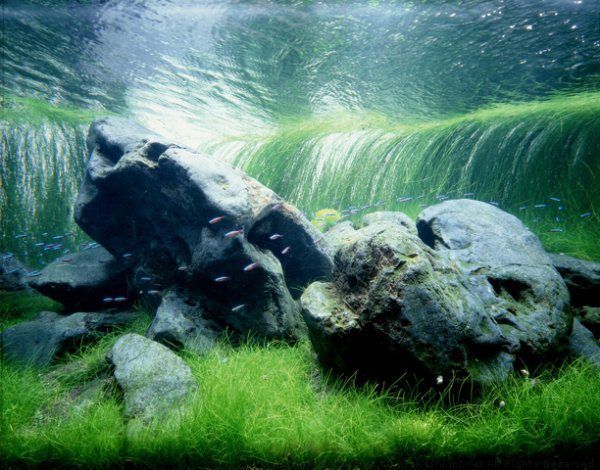 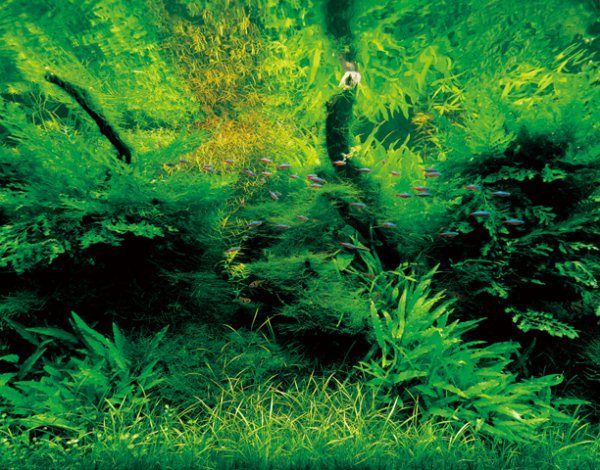 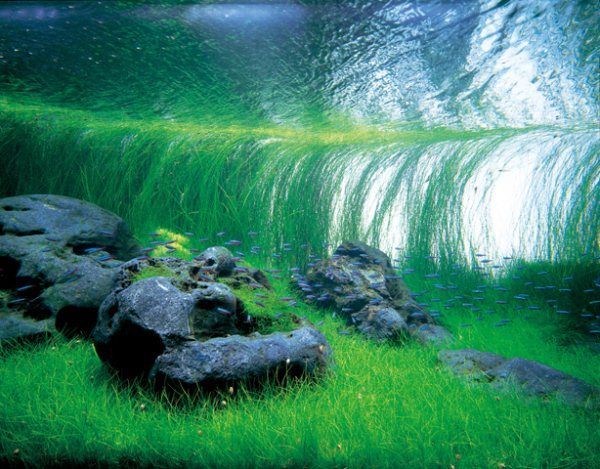 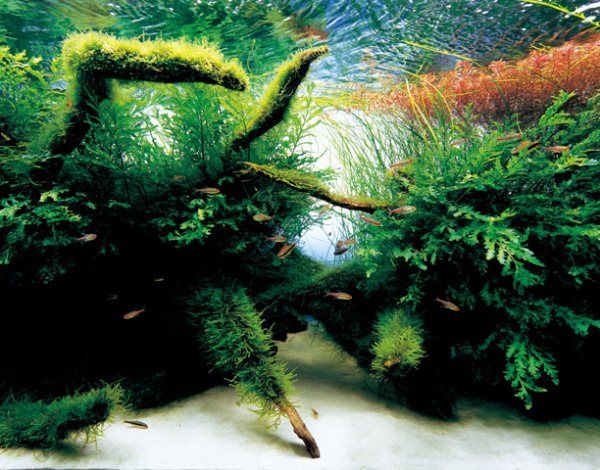 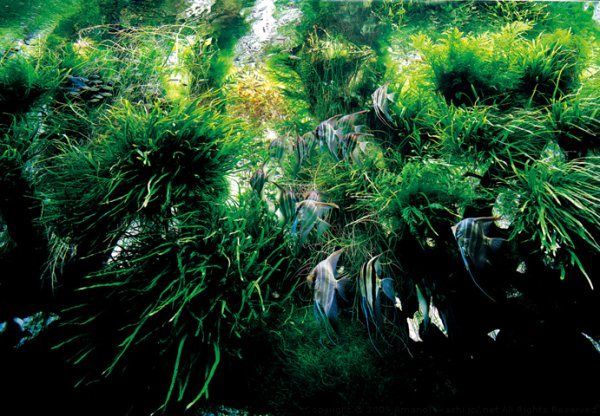