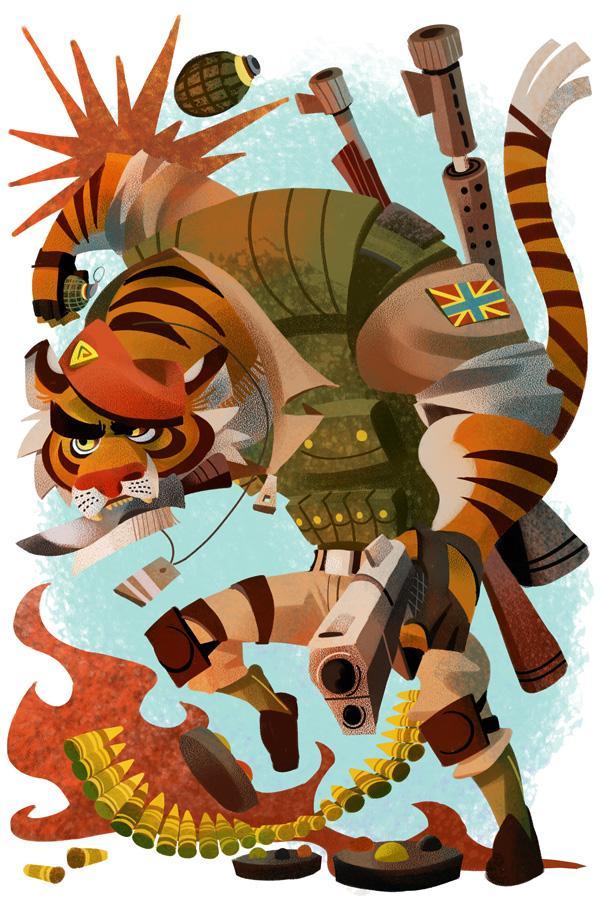 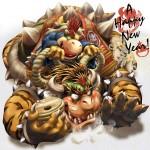 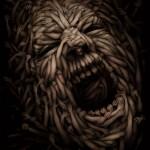 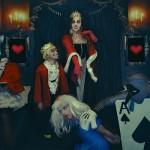 By Linda Cooper, a Uk Based Photographer.
Read More... 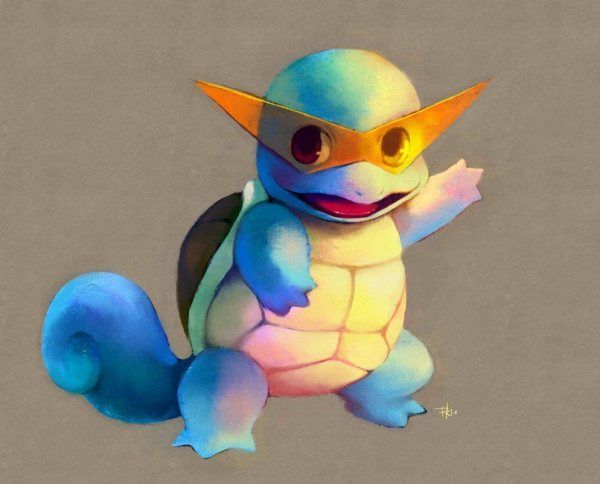 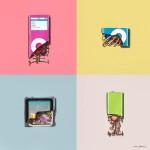 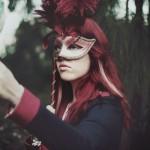 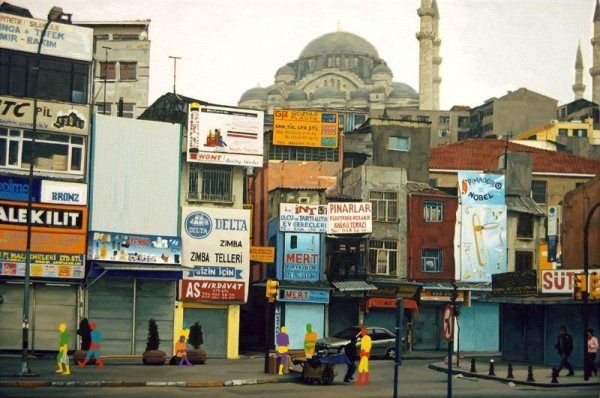 Seth Armstrong was born and raised in Los Angeles, California. After studying painting in Northern Holland, he recieved a BFA from the California College of the Arts. He lives and works in Oakland, CA.
Read More...
A story about a guy decides to make his love one a special dish, by creating a unique recipe of his own using a cat fish. Will it be a surprise? Or is the idea unique enough? Directed by Dick Chua.
Read More... 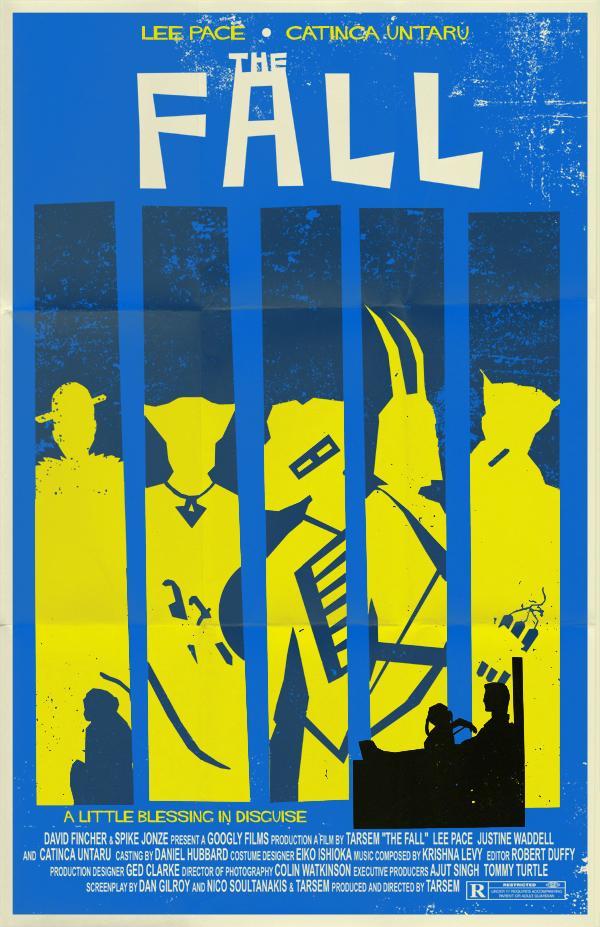 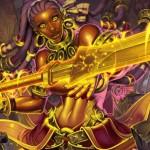 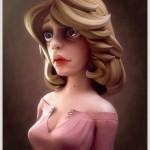 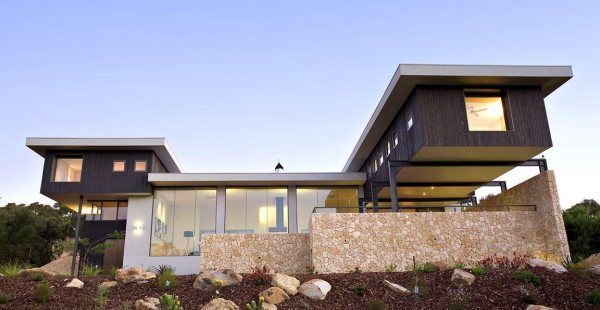 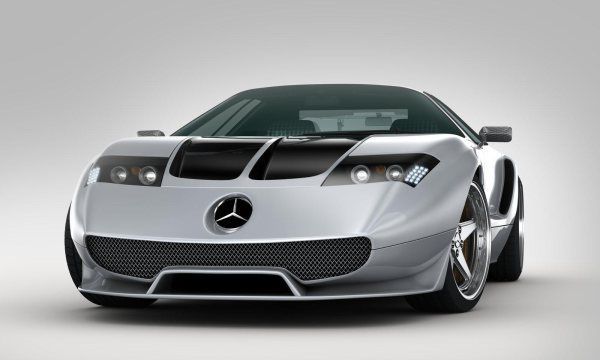 GWA Tuning has drafted a one-off prototype based on the Mercedes-Benz C111 called the Ciento Once. The San Antonio, Texas-based tuner, owned by designer Arturo Alonso, decided to revive the 1970 C111 to create another gullwing Merc. The C111 was an experimental vehicle by Mercedes-Benz that featured a four-rotor Wankel engine. It never made it […]
Read More...
Danny Trejo gives his Brisk summary of the movie Machete and then he washes his hands.
Read More...