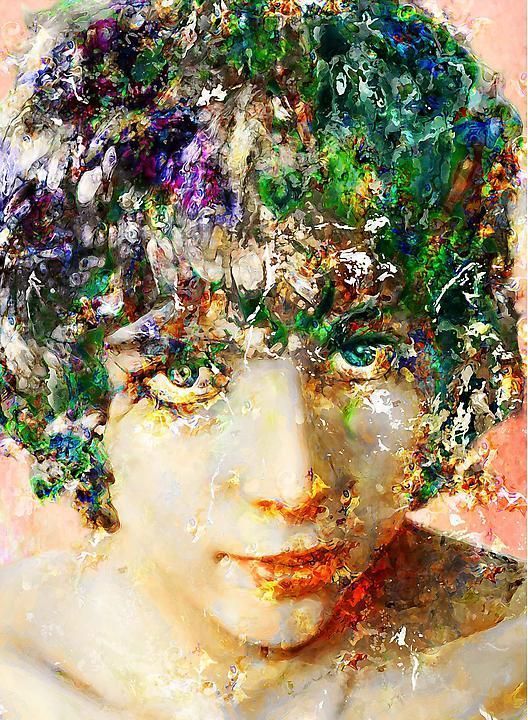 Pin It Makoto Saitoused to be a graphic designer, and a very good one at that. Five years ago, he became a full-fledged artist when he held a solo exhibition at the 21st Century Museum of Contemporary Art in Kanazawa, Japan. Saito’s subjects are all dramatically distorted. The distortion depicts the imprecise way that images […]
Read More... 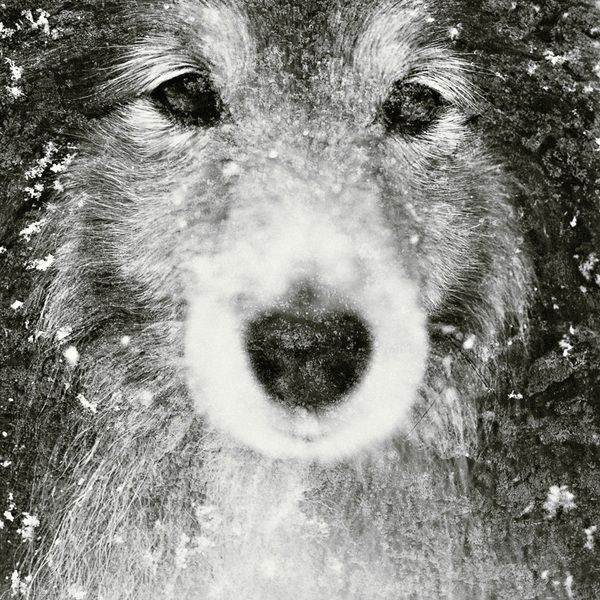 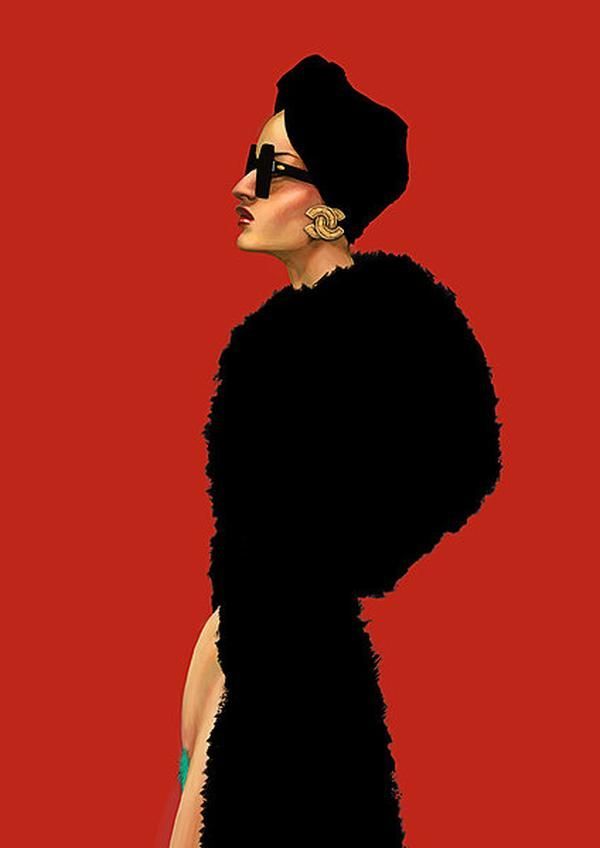 Pin It Ignasi Monreal was born in Barcelona, Spain. He studied Comic and Illustration at Escola Joso and graduated from Fashion Creative Direction at Instituto Europeo di Design. He is currently a freelance illustrator and graphic designer. His work has been published in magazines such as Vogue Spain, V Magazine Spain, and Harper’s Bazaar Spain.
Read More... 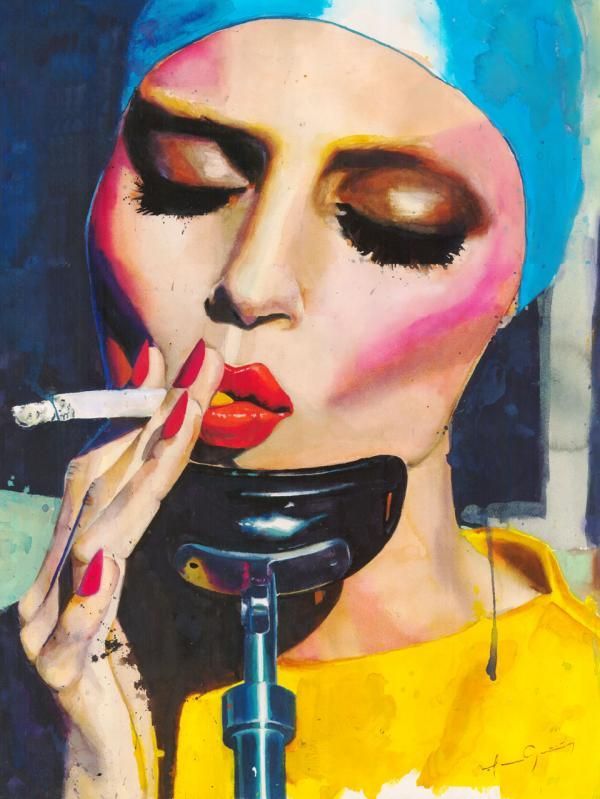 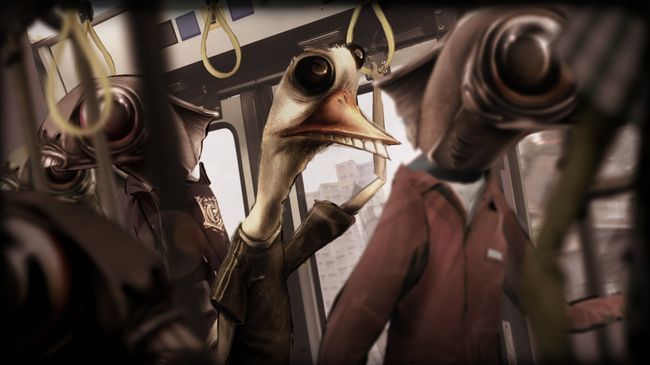 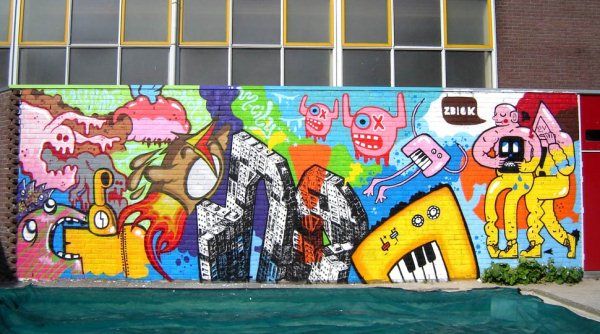 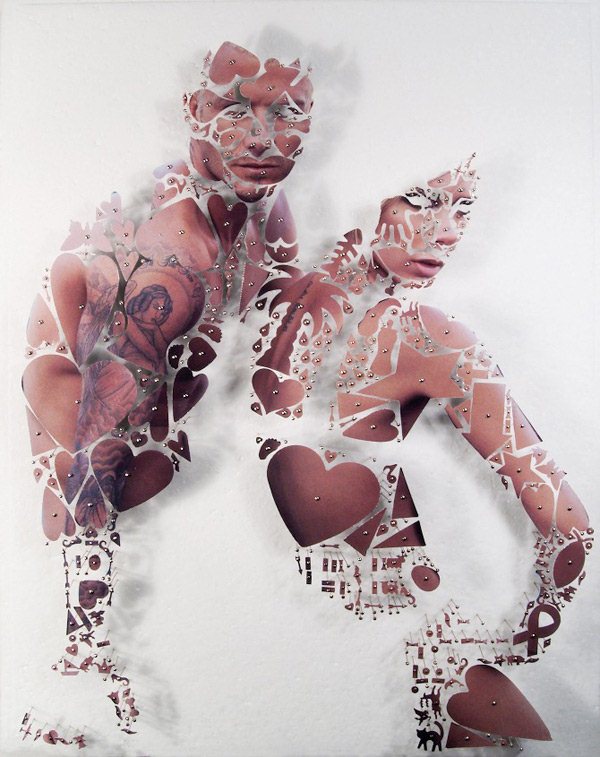 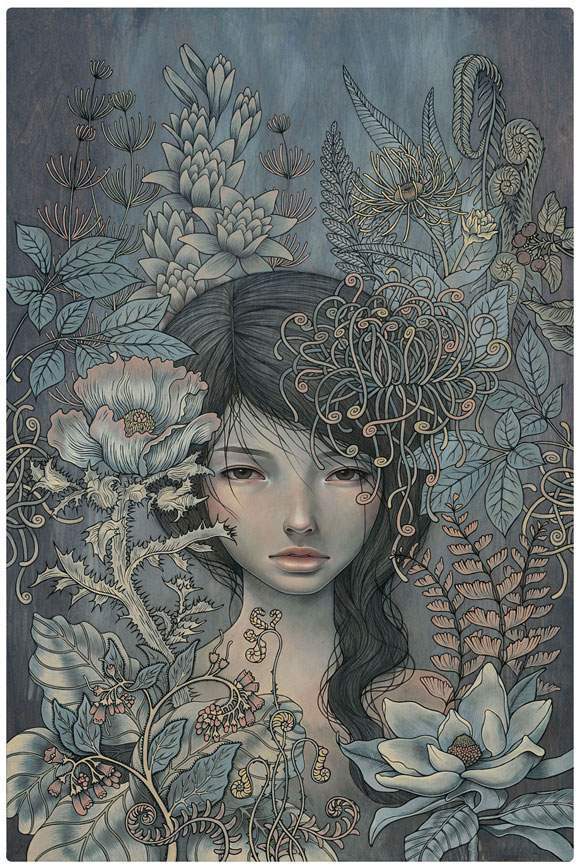 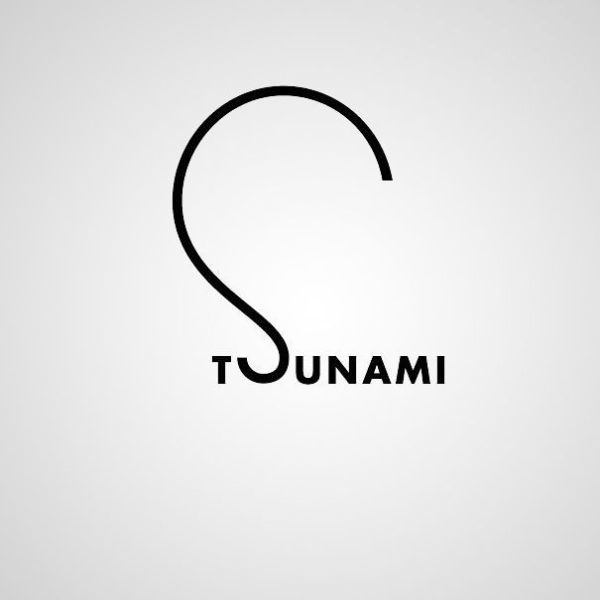 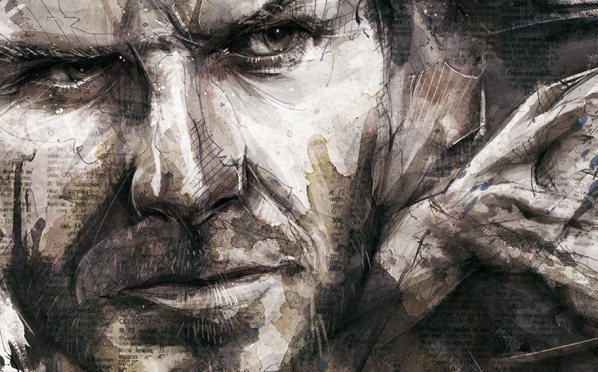 Pin It Florian Nicolle a.k.a. Neo, is a freelance graphic artist who has worked for big names like the Los Angeles Times, ESPN classic, NIKE, and Warner Bros. He tries to create an image that retains the freshness of the first paint stroke with lines that are free and spontaneous. This French artist uses a […]
Read More... 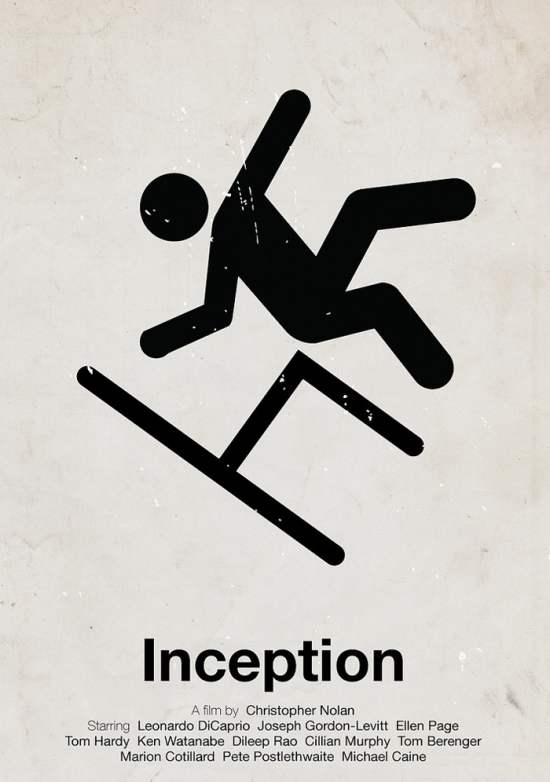