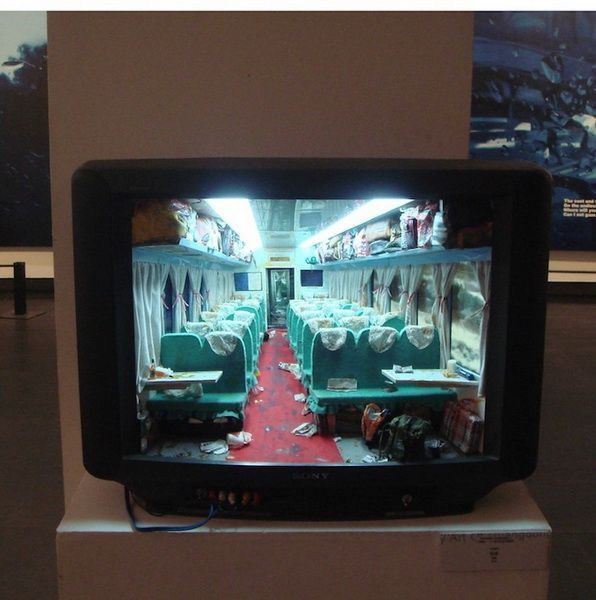 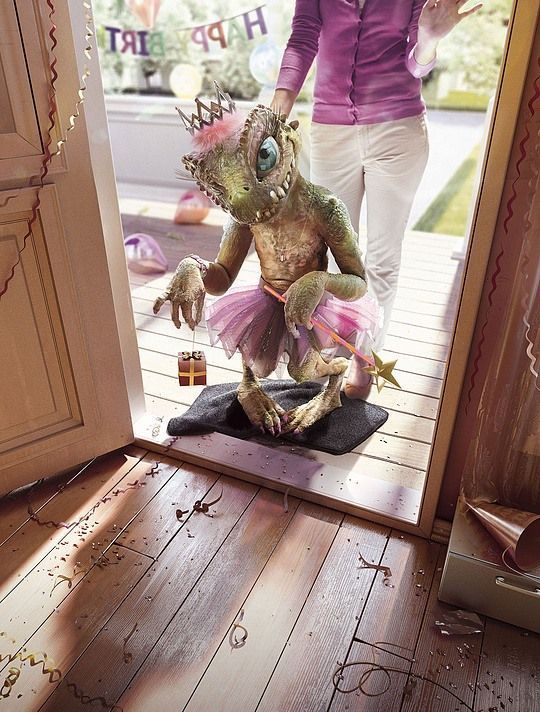 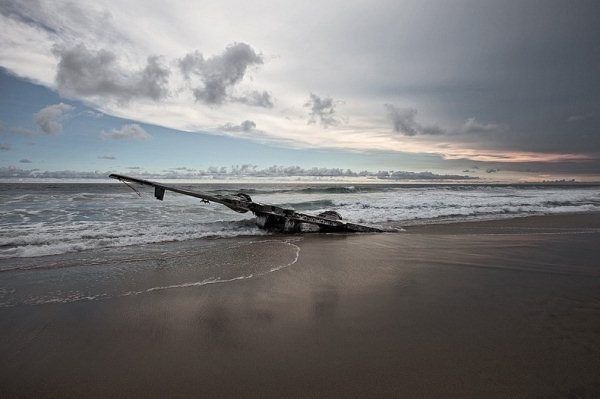 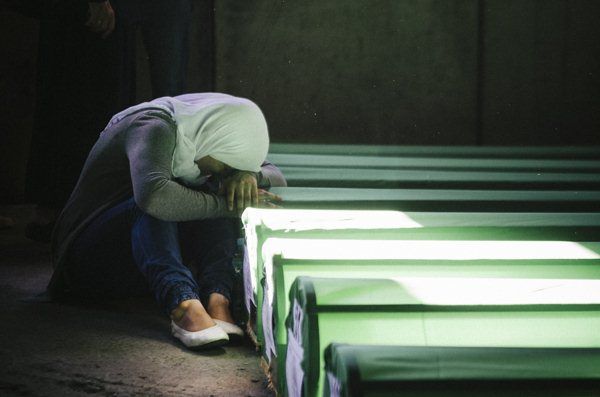 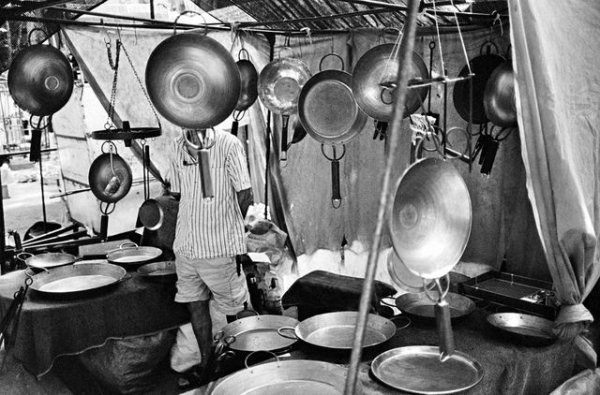 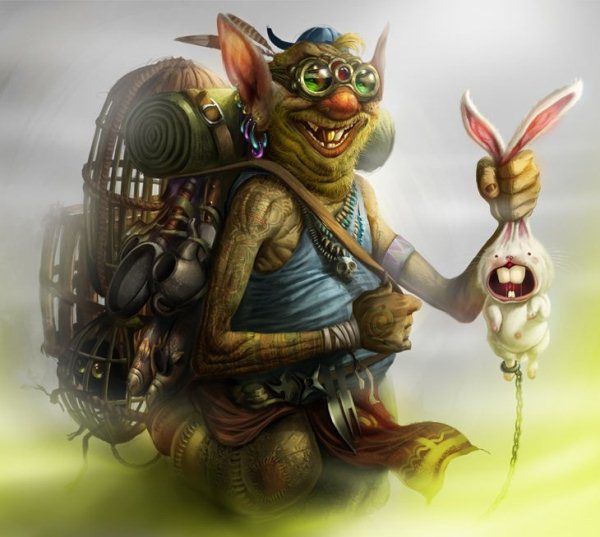 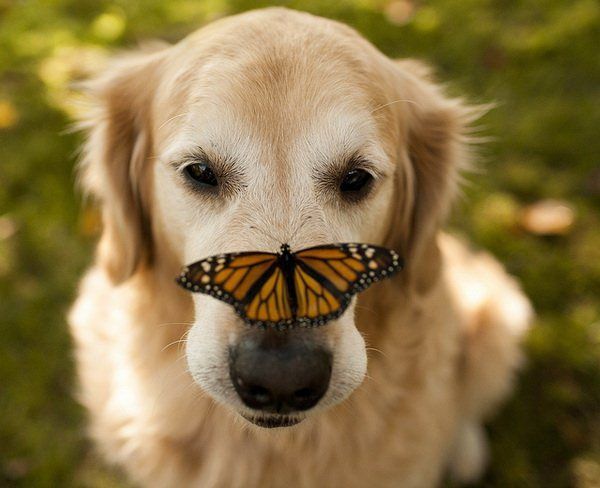 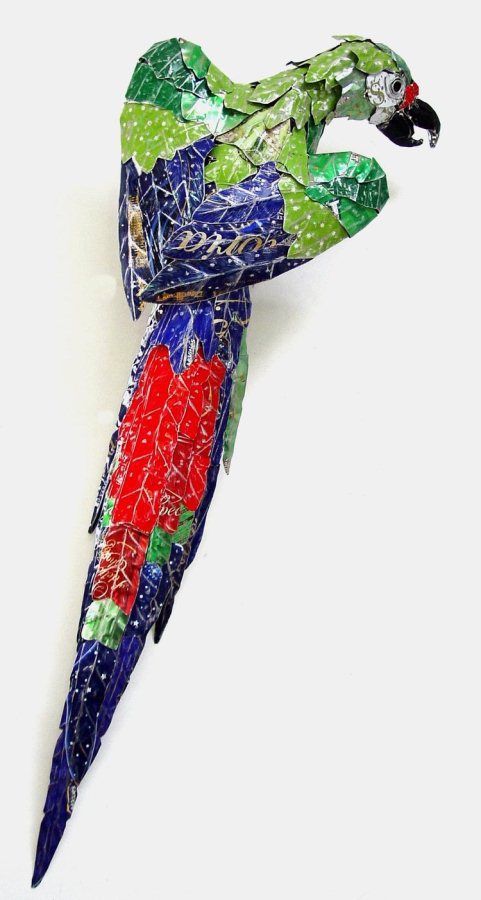 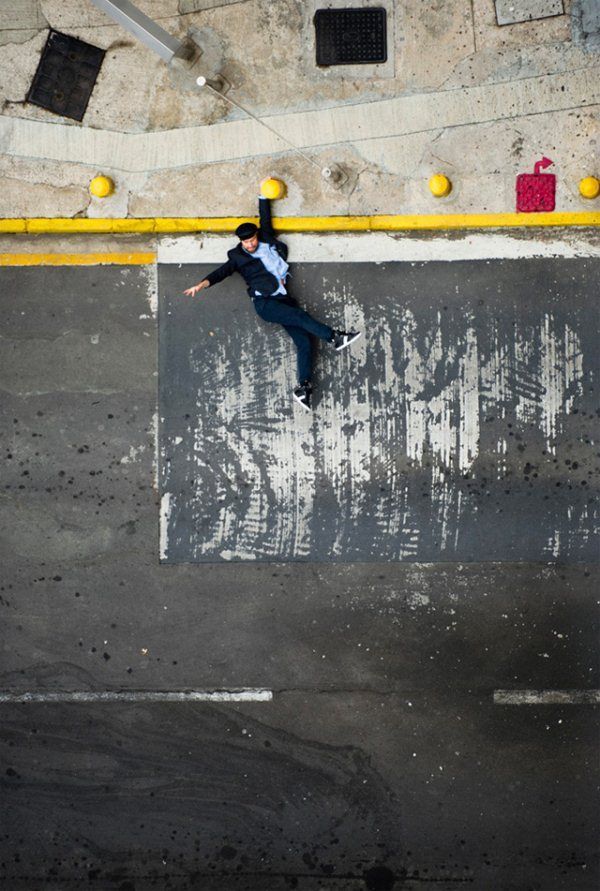 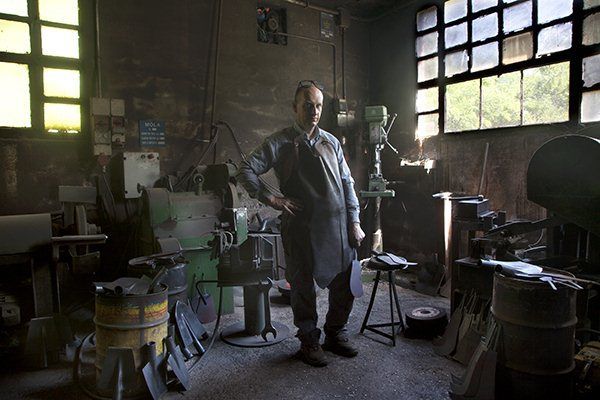 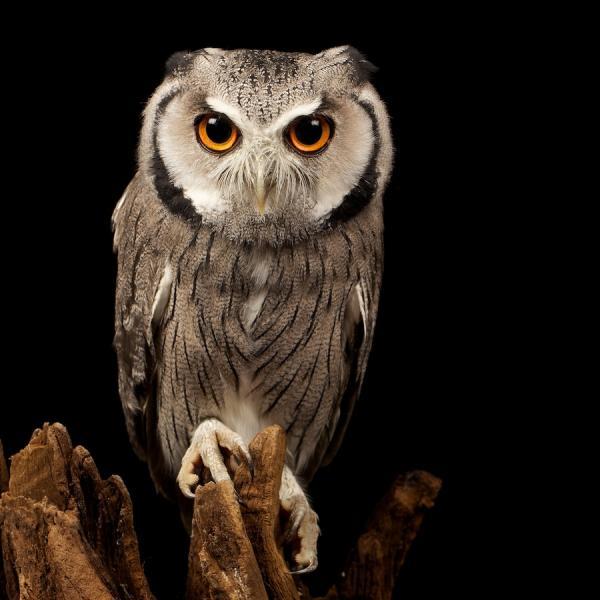 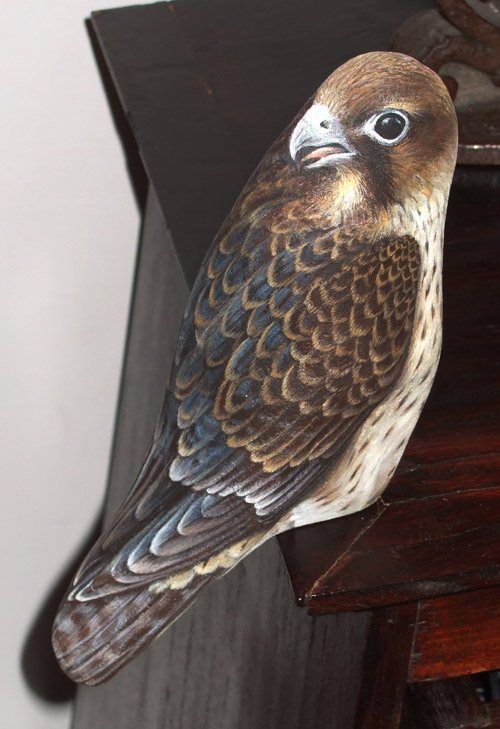 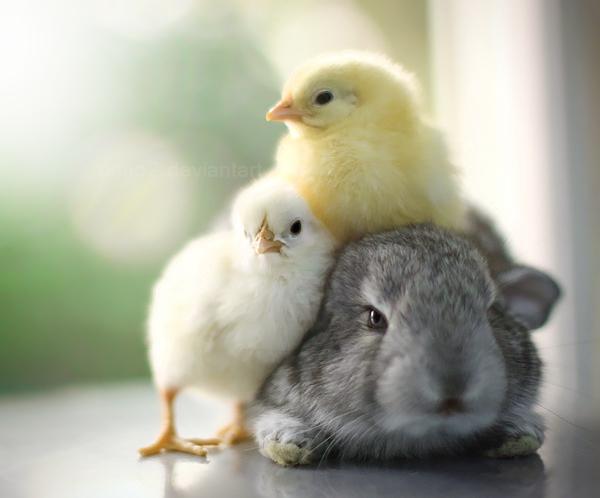 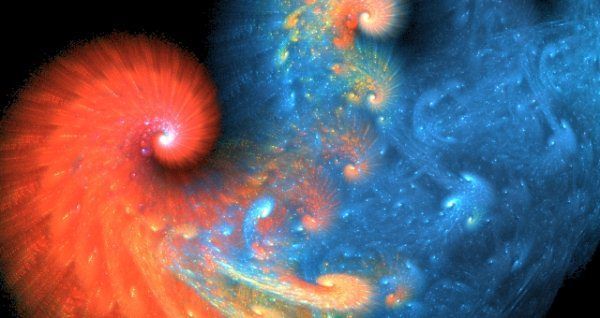 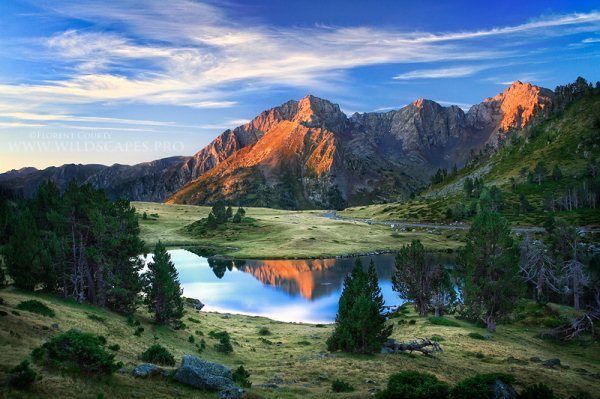 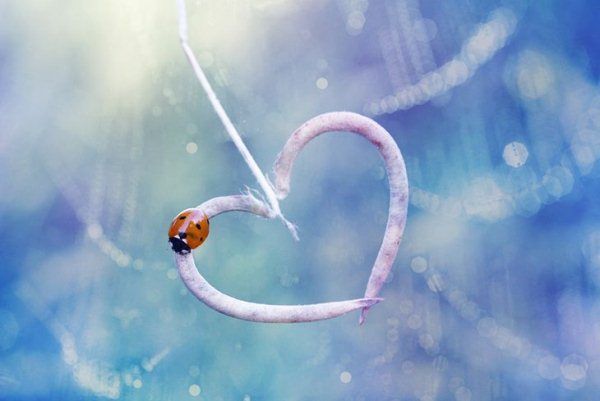 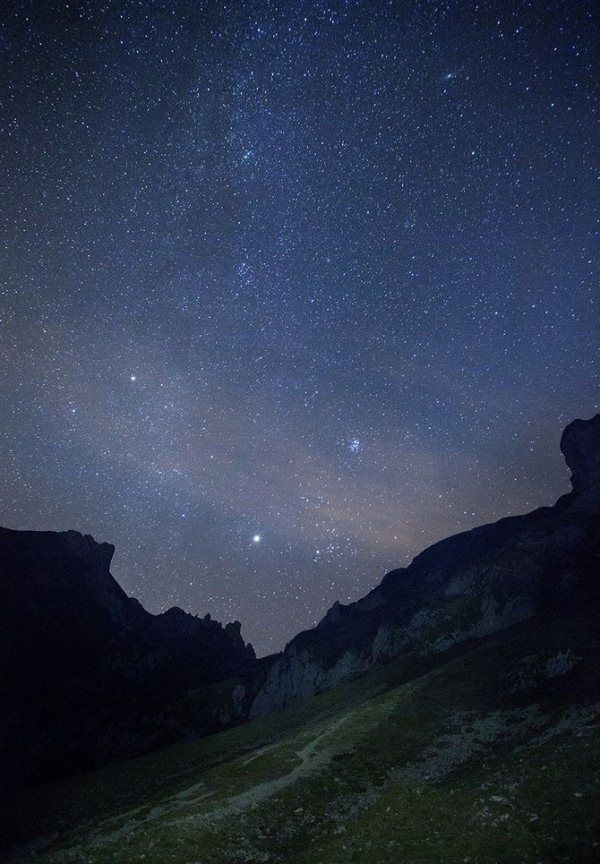 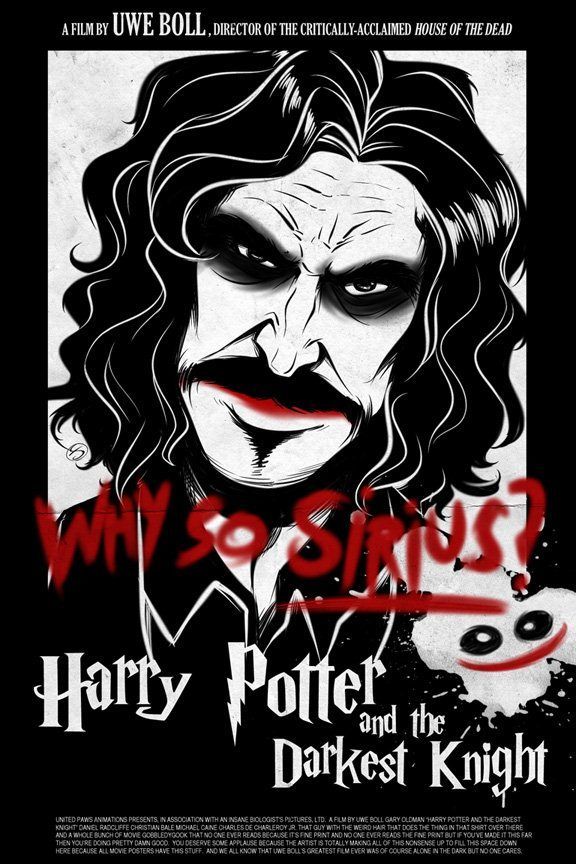 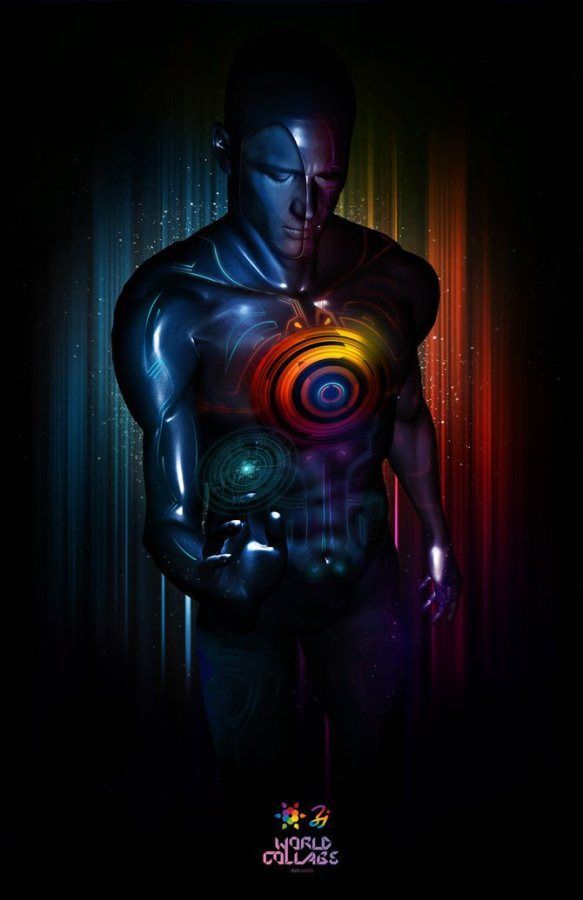 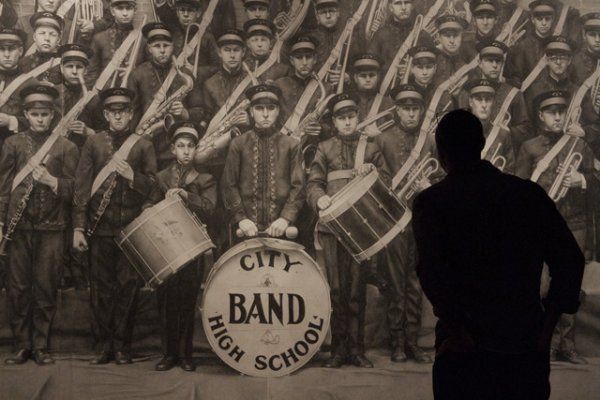 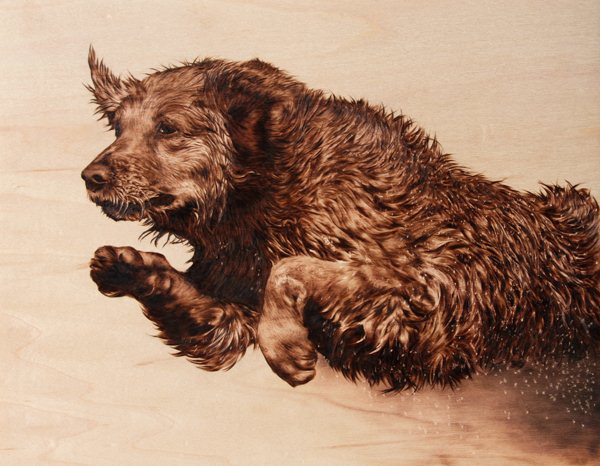 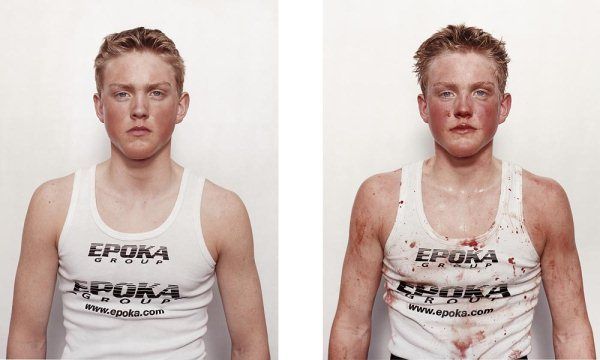 Pin It Boxing is undeniably a brutal and bloody sport. Nicolai Howalt sends the message home when he photographed teenaged boxers before and after the fight. The contrast were startling, to say the least. Clean and confident on the left, bruised and bloody on the right. The differences in the same boxer are even more […]
Read More... 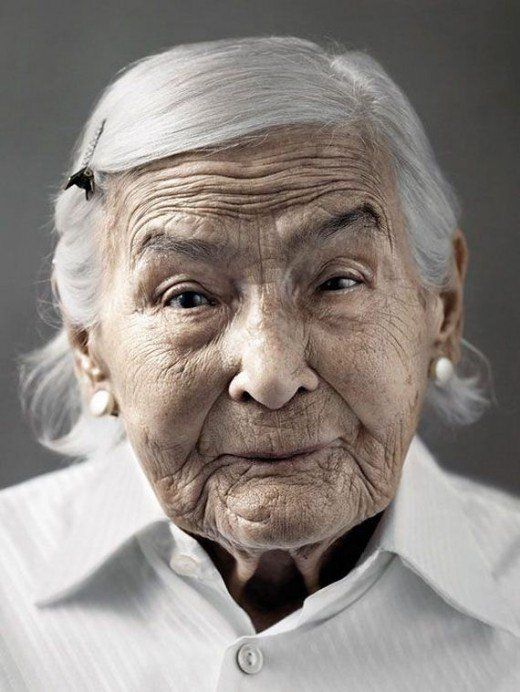 Pin It Karsten Thormaehlen is an award-winning photographer who has photographed scores of  international celebrities. In his “Happy at One Hundred” series, he took it upon himself to capture the beauty and dignity of age. In this day and age where being young is a blessing and growing old is simply ‘not cool’, Karsten’s images […]
Read More... 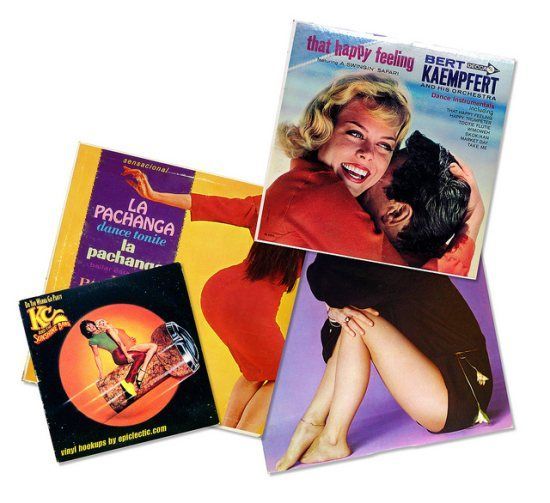