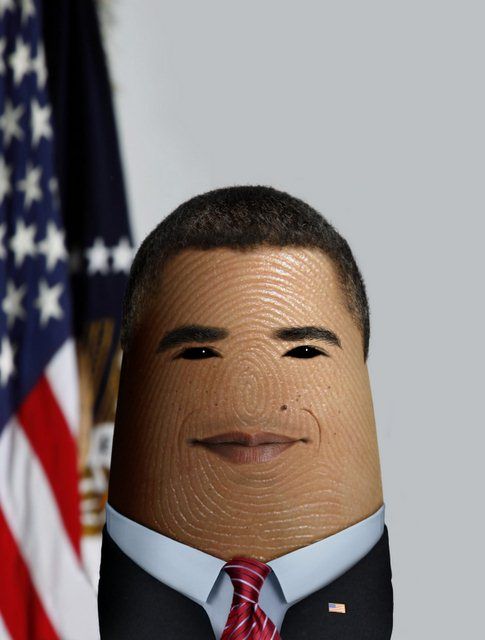 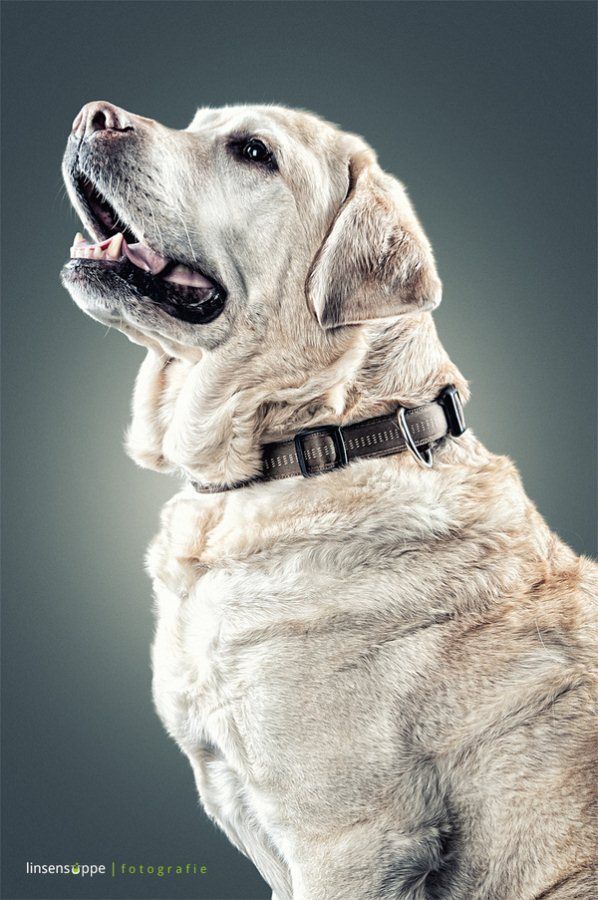 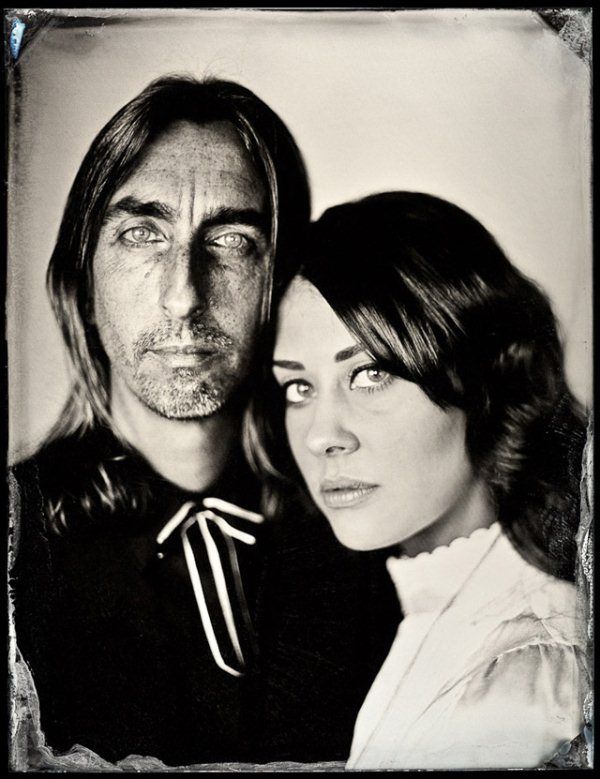 Pin It Valencia street in San Francisco is home to Photobooth, the world’s last remaining tintype portrait studio. Michael Shindler, the owner and operator of Photobooth, spent six years studying the Wet-Plate Collodion process. This is commonly called tintype since the image can be produced on black metal or glass. Tintype was first introduced in […]
Read More... 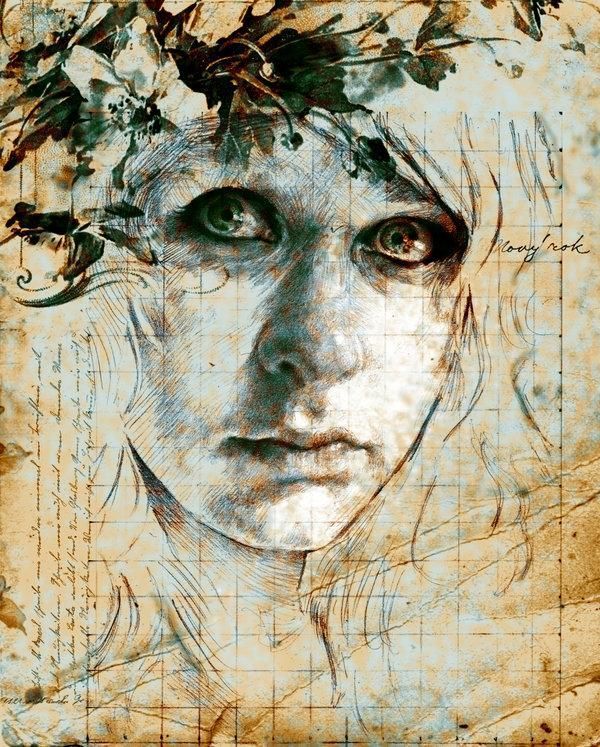 Pin It Silent Justice is the nom de guerre of a mysterious Peruvian artist who specializes in classical portraiture. His work is highly lauded by a lot of netizens. He describes himself as an artist and student in his deviantART account. His sketch portraits all reminds the viewer of the works of the great masters […]
Read More... 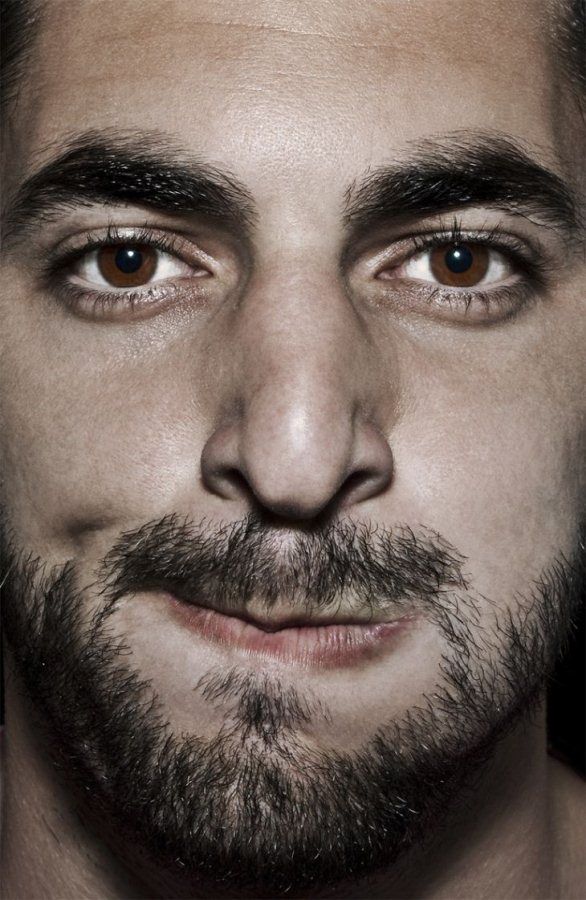 Pin It French photographer Kenyon Manchego specializes in luxury goods packshots, fashion & beauty photography, and portraits. His unique vantage point in taking his portraits make his work stand out from the majority of portrait artists out there today. The short distance between the subject and the camera allows for a more intimate look, highlighting every […]
Read More... 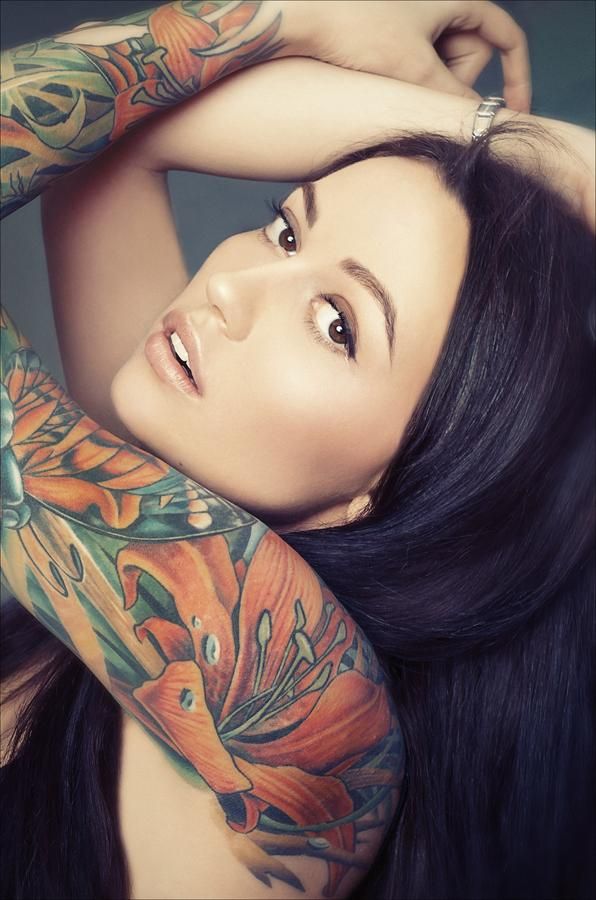 Pin It Not much is known about the mysterious Russian photographer Lena Dunaeva. Her work, on the other hand, has been lauded and praised by critics the world over. Browsing though her portfolio, one gets the sense of nostalgia. Her subjects are mostly female and the portraits tend to have and old-timey look about them. […]
Read More... 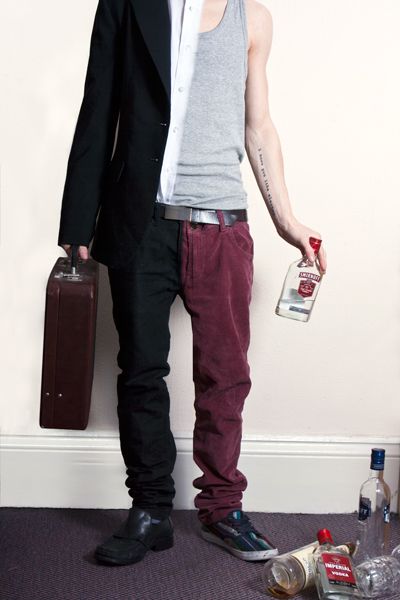 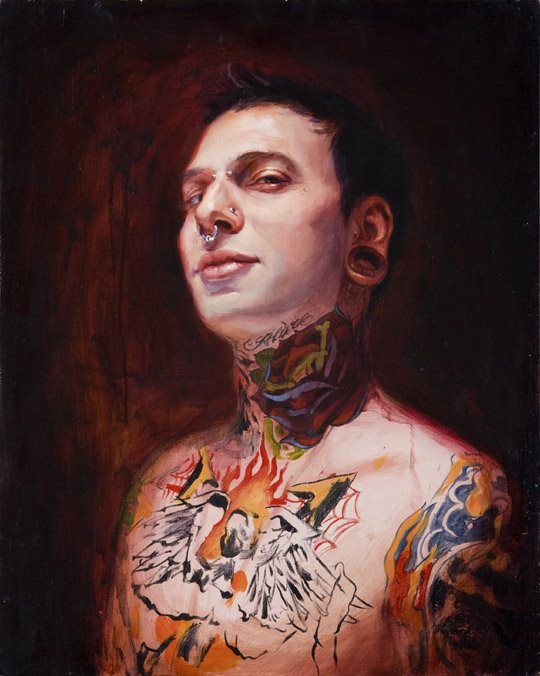 Pin It Tattoos may be a sign of creativity, rebellion, or self-expression, depending on your culture. Some people simply let it be but Shawn Barber, on the other hand, has a bit of an obsession with tattoos. All of his work involve tattoos in one way or another. He has published and illustrated at least […]
Read More... 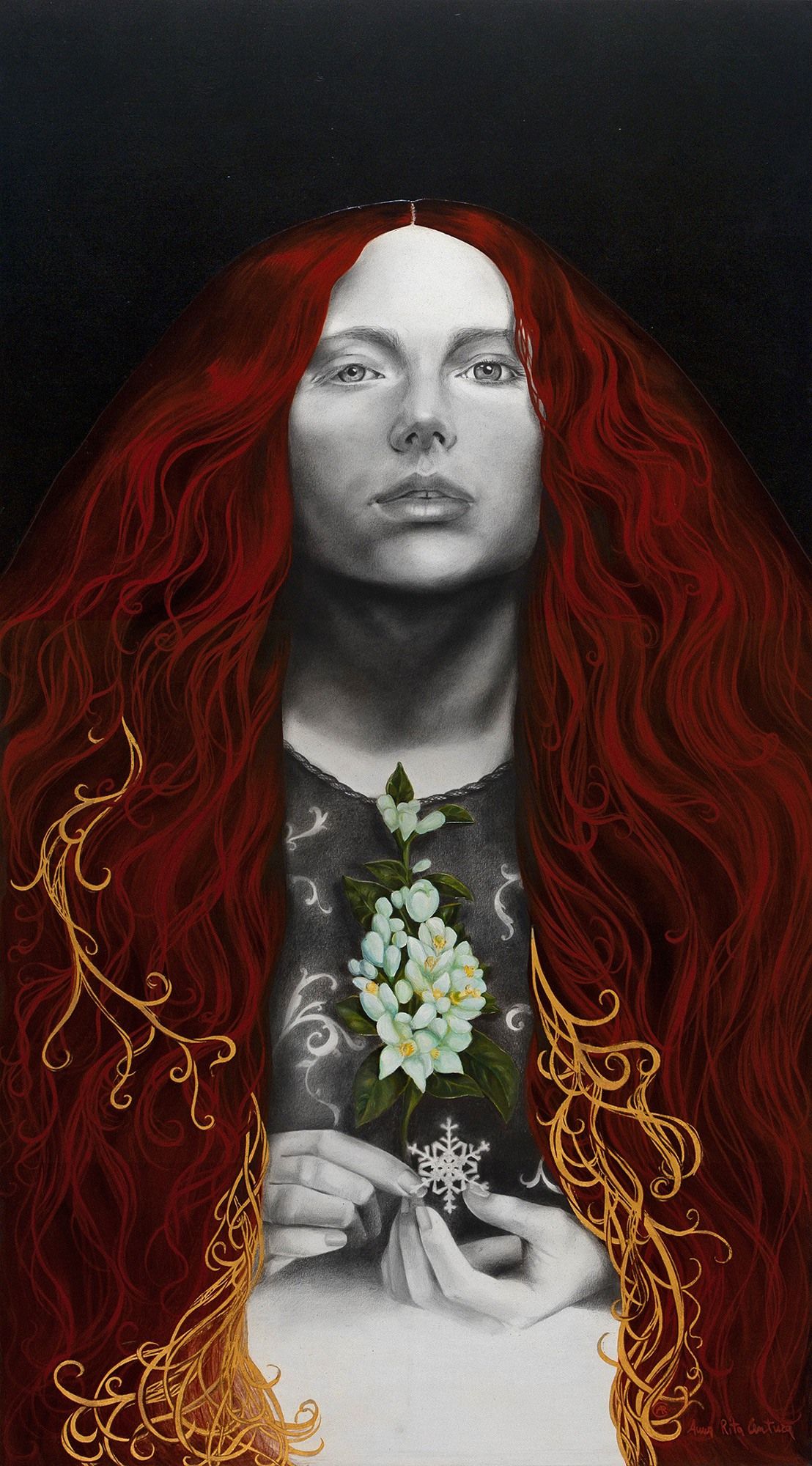 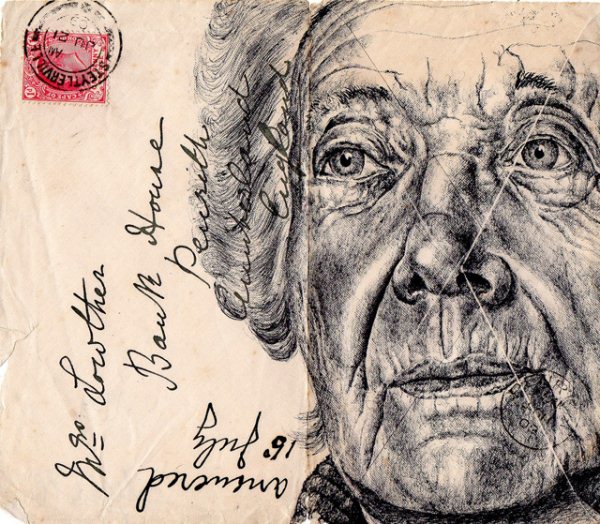 Pin It Mark Powellis a London-based artist who journeyed on the road less traveled by choosing to draw his portraits on the backs of old envelopes. These envelopes traversed the European postal system more than a century ago. Mark uses nothing more than a standard Bic Biro pen to create these delicately rendered portraits. Most of his portraits […]
Read More... 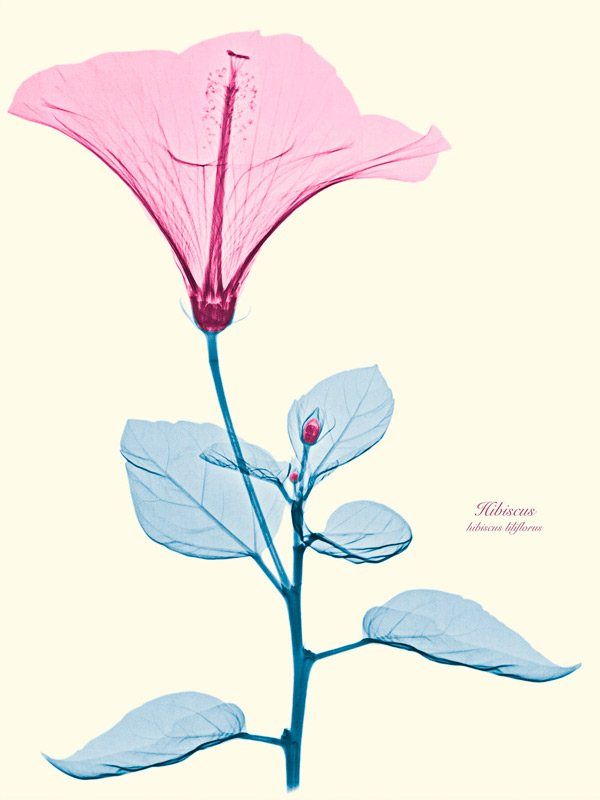 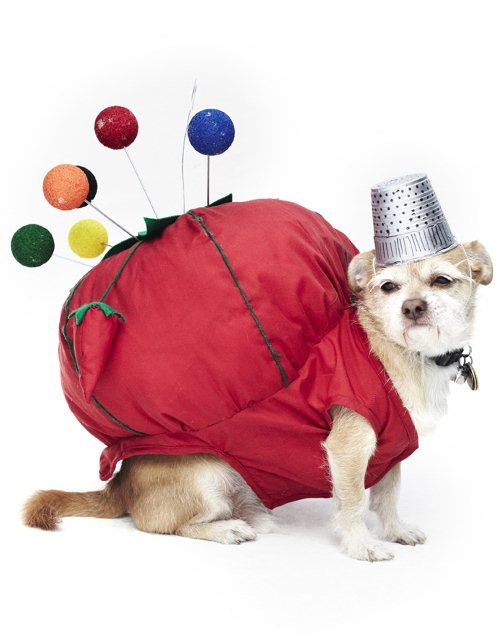 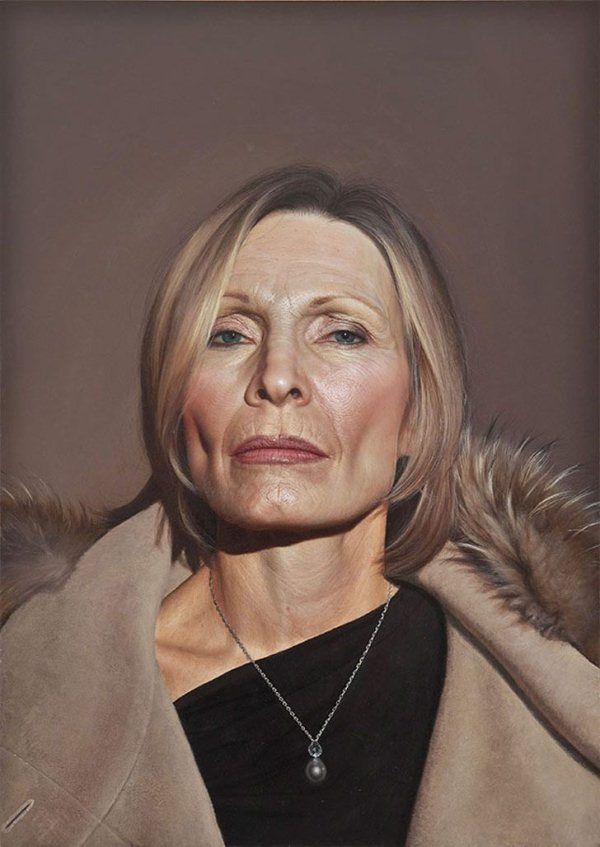 Pin It There is an unspoken rule in making portraits: Flatter your subject. This means that the artist has to present the subject in the best light possible, even going as far as editing out wrinkles, unwanted blemishes and evening out lopsided features. Well, rules are made to be broken and one outstanding young artist […]
Read More... 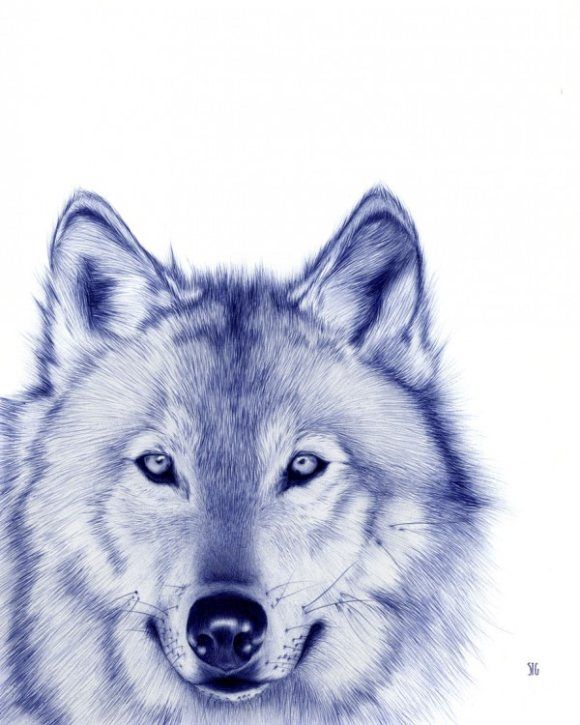 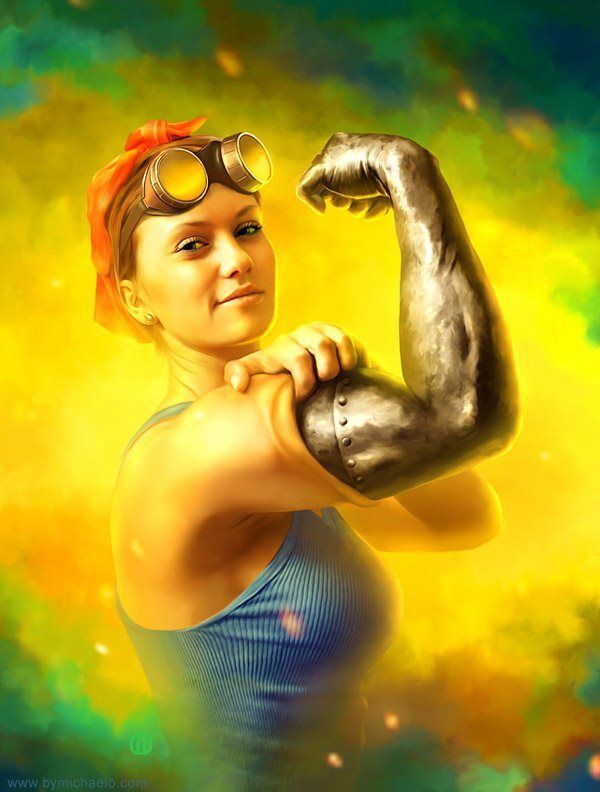 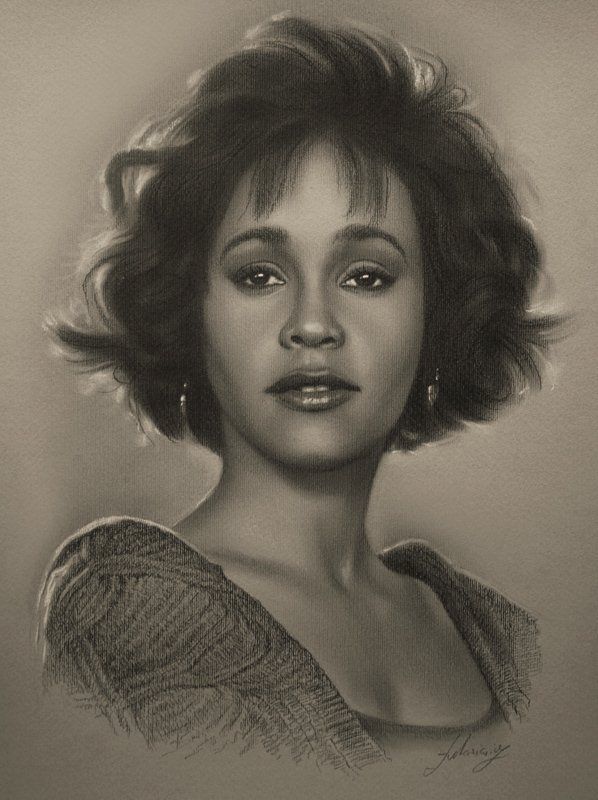 Pin It His name may be a mouthful but the pencil portraits he makes are definitely worth a second look. With bold strokes and subtle shadings, Krzysztof Lucasiewicz brings to life today’s most-talked about celebrities. He doesn’t limit his subjects to pop icons either, he also makes portraits of ordinary people. Now, there are many pencil […]
Read More... 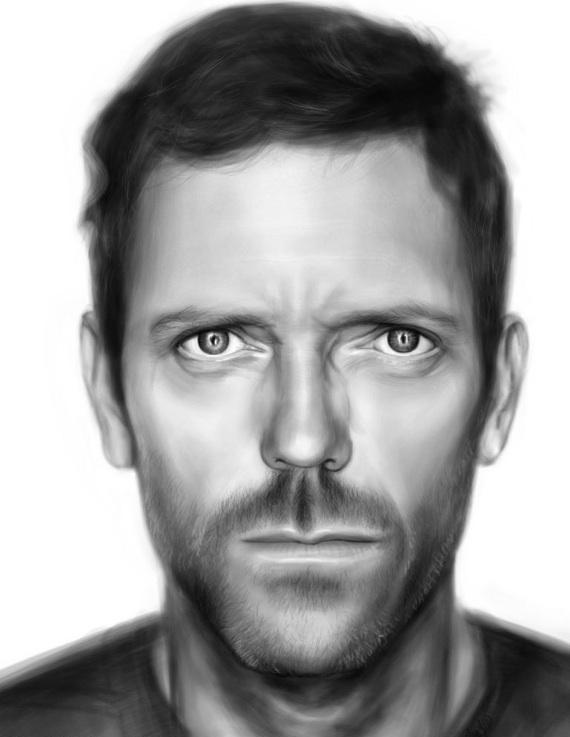 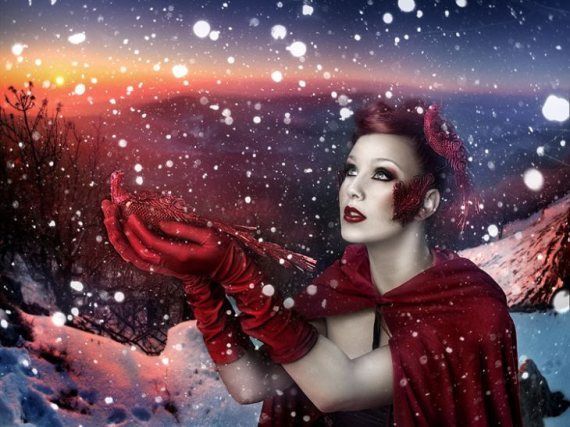 Pin It Rebeca Saray is a photographer who focuses her artworks on dark themes with a hint of fantasy and surrealism. She creates a character through the picturesque view of her models, with a fine line between ethereal play and worldly reality. The emotions in each image seize a relative catch to the viewer itself, […]
Read More... 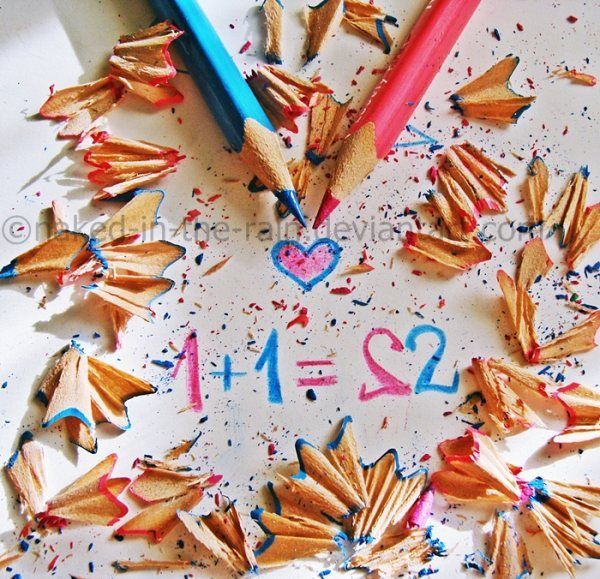 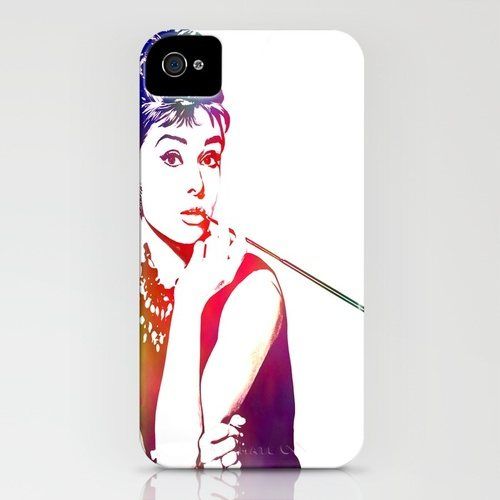 Pin It I know everyone wants to strive to have some thing unique or different from the norm and this is the place where you can find items of that description. From something classy like the Audrey Hepburn one you see above to something a bit more funky such as the Bob Marley one you […]
Read More... 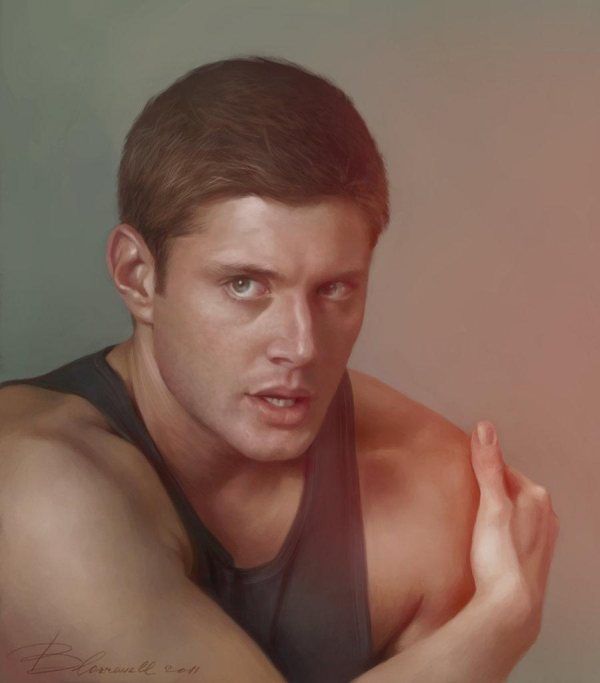 Pin It Blakravell is an Russian artist. She is very good with digital art. Using photoshop and her talent, she draws amazing realistic portraits of her favorite TV characters.
Read More... 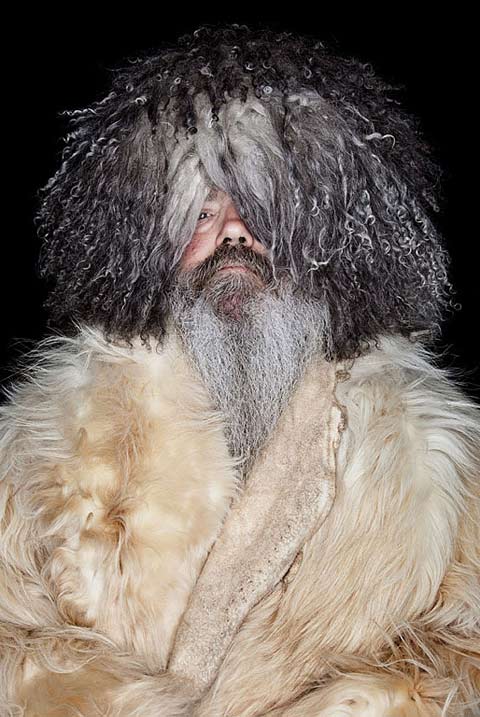 Pin It Beardfolio is a collection of portraits made by Matthew Rainwaters during the World Beard and Mustache Championships in Alaska during the spring of 2009.
Read More... 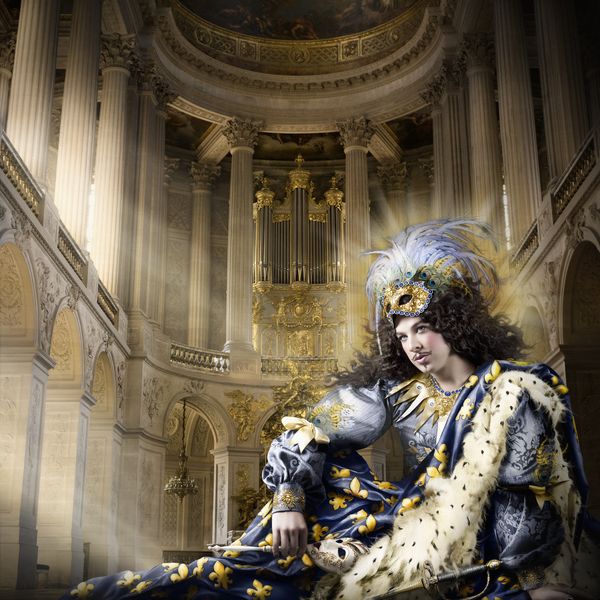 Pin It Louis XIV – The Sun King (1638–1715) Princes, warlords, dandies and diplomats take the stage to form a lavish series of portraits titled The Royal Dozen. Through the study of nobility in history and portraiture, multimedia artist Alexia Sinclair has produced twelve innovative artworks formed from thousands of photographs and illustrations.
Read More... 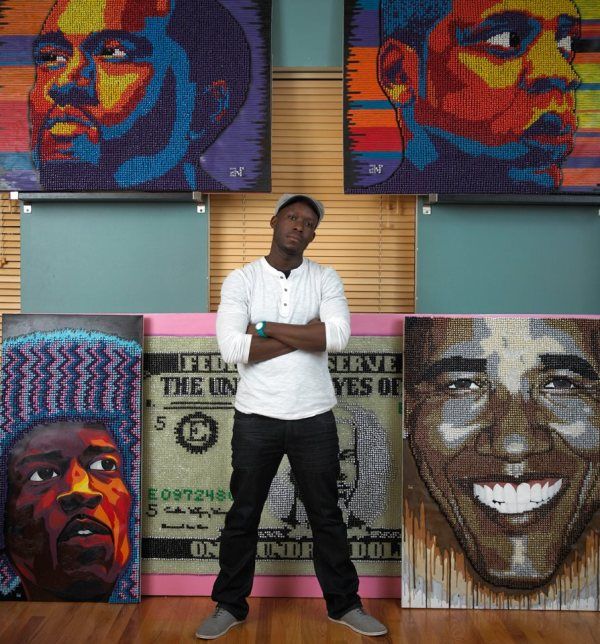 Pin It Harlem based artist, Andre Woolery, has released his art in the form of mixtape: http://andrewooleryartmixtape.com This is my first collection of pieces made exclusively from over 50,000 thumbtacks.  Pieces range in size from 2 ft x 4 ft all the way to a piece that is 9 ft x 4 ft.  The mixtape […]
Read More...